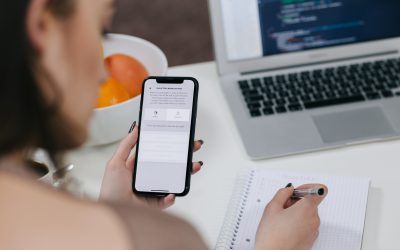 Technology is on the Rise in the Healthcare Industry

Healthcare is taking the fundamental baby steps of growth. Cell Phones are fast becoming an essential part of daily life for everyone, from playing the latest games or using various apps to pay for our coffee and groceries, to searching the internet. These mini computers are easy to carry and allow you to have the vast knowledge of the world at your fingertips. Soon, they will be just as important in the healthcare industry.

Use Texting to Keep Patients Coming In

The other day I was scrolling through my Facebook feed on my lunch break and saw a cool post about a process Sweden is using to increase the amount of blood donated. They have started sending automatic text messages to blood donors when their blood has been used. The idea behind the program is to communicate to the donors just how important they are, encouraging them to come back and donate again. They have also allowed donors to sign an agreement to pester them with light-hearted threats reminding them to donate blood. One such threat is “We won’t give up until you bleed.”

The True Power of Reviews

When I moved to Tucson, one of the most important things I needed to do was find a doctor. I was nervous. I was only 18, I had only ever had one doctor, and I had no clue what kind of doctor to look for. Since I was new in town, I did not know anyone to ask, so I started with the vast knowledge of the Internet. I wanted a doctor that people were happy with, a doctor who knew what they were doing. I started looking at reviews. Reviews about the wait time and the ease of scheduling appointments. 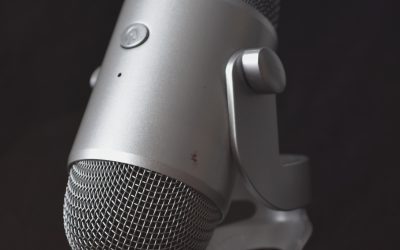 We have all received an automated call at one point or another. You may have received an automated call for a doctor visit, dentist appointment, prescription refill, etc. Some of those calls may have been sent using a text-to-speech voice engine. Oftentimes, text-to-speech tends to be too impersonal for customers, leaving patients wanting a more personal message from their Doctor’s office. Inphonite can help you make a personal impact on your patients. 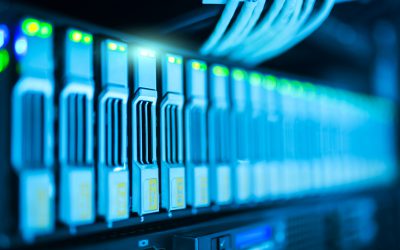 Software as a Service, or SaaS as it’s commonly called, is a web based software solution. It is becoming a widespread substitute for On Premises software. But what is SaaS really? Can you trust it? What are the benefits of using SaaS over On-Premises for appointment reminders, such as InphoniteVoice? Read on, and all three of these questions will be answered.

Get the Message Out – Raise Your Patients Awareness About Health Issues

As our clients continue to examine their options for increased efficiency and saving money in 2016, we thought it was important to take a deeper look at appointment reminders.  To find out more we went to our Partners at Inphonite, who are experts in the field of automated appointment reminders to help us truly show how automated messaging can help you.

January makes us think about our goals, it makes us reflect on what we want to accomplish for the New Year. Maybe your personal goal is to lose weight, work out more or connect with more people. Here at Inphonite, we also sat down and thought about our New Year’s resolutions.

Reminding Them You Care

In my household the most common excuse for not going to the doctor is: I don’t like doctors. If I am really honest, another reason is that I just don’t think about it. Honestly, who does think about something they are not fond of? It’s not the doctors themselves that we dislike, but rather, the needles… and the unknowns of what might be found.

Inphonite is proud to announce that InphoniteVoice 7 now supports Windows 10!